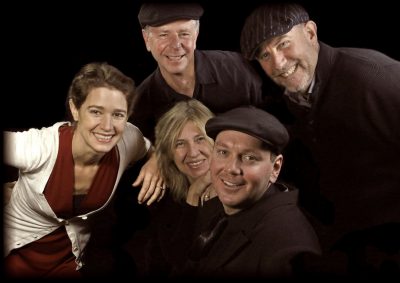 A taste of Paris in Northern California with Holly Near and SonoMusette…
Where the Chaps Elyses meets the 101!

Join us for an evening of tunes and tastes at twilight in Dos Rios, CA, nestled between the towns of Laytonville and Covelo in inland Mendocino.

Featuring a concert by SonoMusette and Holly Near, plus vegan faire by Phillip Gelb. Chef Gelb is creating a beautiful menu

Join us for an evening of tunes and tastes at twilight in Dos Rios, CA, nestled between the towns of Laytonville and Covelo in inland Mendocino.

Featuring a concert by SonoMusette and Holly Near, plus vegan faire by Phillip Gelb. Chef Gelb is creating a beautiful menu that uses many ingredients from the garden in Dos Rios!

SonoMusette: Featuring Parisian singer Mimi Pirard, SonoMusette authentically recreates the moody and evocative sound of the Paris music scene of the Mid-20th Century. SonoMusette’s renditions of these timeless French classics provide a freshness and excitement that is contemporary, yet faithful, to the spirit and tradition of the original artists. This music has retained its power to charteners and SonoMusette taps that nostalgia with artistry in both vocals and instrumentation. Inspired by the great performers of the era, such as Edith Piaf, Jacques Brel, Charles Trenet, and Django Reinhardt, along with contemporary musicians such as Zaz and Patrick Bruel, SonoMusette brings French Chansonto the “moderne” era and transports listeners. Watch a video

Holly Near: Born in Ukiah, CA, Holly Near has been singing for a more equitable world for well over 50 creative years. She is an insightful storyteller through her music, committed to keeping the work rooted in contemporary activism. Respected around the world for her music and activism, Holly has released more than 31 albums. Holly’s joy and passion continue to inspire people to join in her celebration of the human spirit. Equally compelling at her shows and through recordings, Holly’s music fully engages listeners in the world around them—speaking to anyone who believes in peace, justice, and feminism; a wonderful spectrum of humanity. Watch a video

Phillip Gelb:  Phillip Gelb is a vegan chef with his own catering business, Sound and Savor (formerly In the Mood for Food). Gelb frequently hosts cooking classes and dinner/concerts with world renowned musicians, regularly. He is about to release his second cookbook, ‘Vegan Underground’ and is known for his pairing of music and munchies. One of his guests described the experience as follows:

“Far from the revered fine dining palaces of San Francisco, where hype and hyperbole are the most popular items on offer, an ordinary studio in the heart of Oakland plays host to an distinctly different, refreshingly sincere, and entirely immersive eating experience… Born from the recklessly creative mind of chef Philip Gelb, this musician with a passion for cooking set up shop in pursuit of unifying these two pursuits. Each dinner comes not only with a carefully crafted menu of edible delights, but a unique musical performance selected to complement the meal, satiating the voracious audiophile as well.”

We are not yet out of the pandemic. Because of this, the event is limited to 50 guests, so be sure to purchase tickets in advance. The food and music will be outside and masks must be worn over nose and mouth at all times except for when you are seated at the table with your party. We will be seating attendees with their party, so if you are purchasing tickets individually instead of as a group but still want to be seated together, email stella(at)dancemission.com. 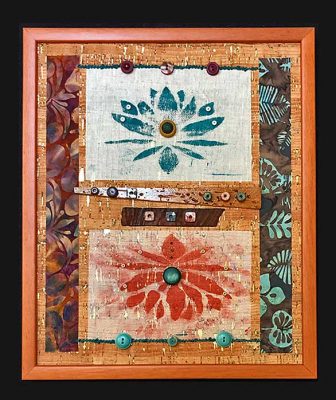 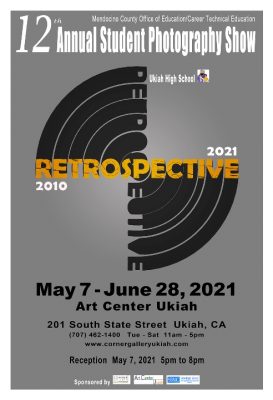 at Art Center Ukiah through June 30