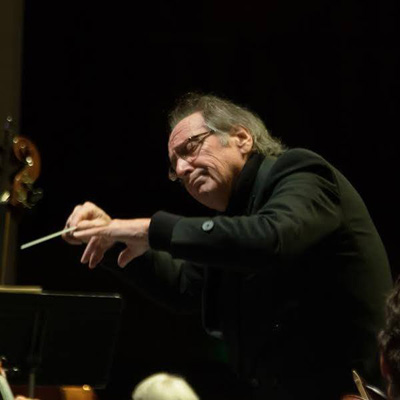 Symphony of the Redwoods

The Symphony of the Redwoods was founded in 1983 by a small group of local musicians, and was conducted by Tyler Lincoln. The original orchestra of 27 musicians, several of whom still play with the orchestra, has grown to include 45-50 amateur and professional musicians from Mendocino, Humboldt, Lake and Sonoma Counties and the Bay Area. Since 1989, Music Director and Conductor Allan Pollack has developed the orchestra into a dedicated and impressive musical force, performing challenging and interesting pieces as well as the beloved classics.

Between September and May, the orchestra performs three pairs of concerts at Cotton Auditorium in Fort Bragg, the first on Saturday night, the second on Sunday afternoon. The Symphony also sponsors The Opus Chamber Music Series on Sunday afternoons at Preston Hall in nearby Mendocino, and has recently taken under its wing the Navarro River String Camp, an intensive residential camp for adult string learners.

In addition to concerts and Opus chamber music performances, orchestra members contribute their talents throughout the year to Symphony fundraisers, musical salons held in private homes, the annual Pops Fundraiser Concert, and a Children’s Concert, as well as to other local musical performances such as the Mendocino Music Festival, Fort Bragg Center for the Arts Music Series, The Mendocino Art Center, and Gloriana Theatre Company.