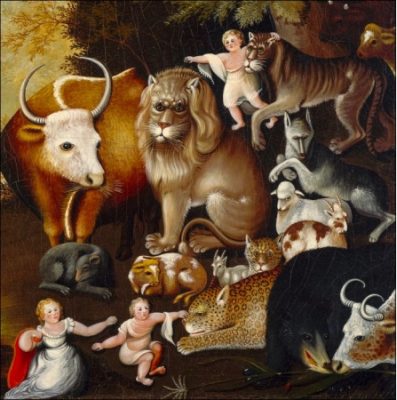 All Creatures Great and Small

Saturday, October 8, 3:00 PM
Preston Hall, $20
Join your Festival community of music lovers to enjoy All Creatures Great and Small, a menagerie of songs celebrating our four-legged and winged friends, including Rutter’s “All Things Bright and Beautiful,” Tavener’s “The Lamb,” and Copland’s “I Bought Me a Cat.” You’ll hear songs from hilarious to heartwarming, performed by the Festival Chorale, directed by Jenny Matteucci, with pianist Daniel Lockert.

(This concert was originally scheduled for June 19. A portion of it was performed during the July Festival.)