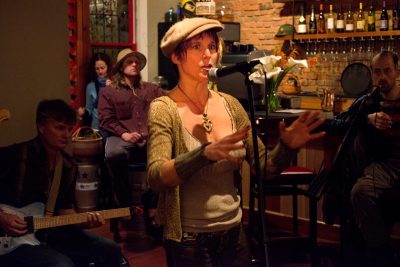 Blake More hosts the Point Arena Third Thursday Poetry reading in person & on zoom at 7pm on the dates below.

A fourth-generation Californian, Dana Teen Lomax has lived on the

Blake More hosts the Point Arena Third Thursday Poetry reading in person & on zoom at 7pm on the dates below.

A fourth-generation Californian, Dana Teen Lomax has lived on the Mendonoma Coast for nearly three years. She currently serves as the 2021-2022 Poet-in-Residence at the Gualala Arts Center and looks forward to writing and collaborating with the Gualala Arts community.

The daughter of a painter and a builder, Lomax began writing poetry as a child and remembers melting crayons in her bedroom and drawing poems around the swirls of color as a way of dealing with her parents’ divorce. Early on, she knew that language had the ability to help people understand experience, help us sort, uncover, and/or complicate how we see the world. In high school, she borrowed a copy of e.e. cumming’s selected poems at the local library, and the possibilities on the page shifted tremendously for her. Lomax began to see poetry as a deep conversation with form, with the reader, with ways of directing experience and connecting with others in intimate ways.

To date, Lomax has published three large scale editorial projects and three books of poetry as well as numerous other chapbooks, broadsides, and discreet poems. Her most recent anthology includes work from every US state, district, territory, and commonwealth and is entitled THE BEAUTIFUL: Poets Reimagine a Nation. About the project, Juan Felipe Herrera writes, “Each author here, each photographer here, each moment here can change our lives.” This project was published by Gualala Arts and copies of the anthology are available through the Arts Center. Lomax also edited Kindergarde: Poems, Plays, Stories, and Songs for Children which received a Creative Work Fund Grant as well as the Lion and Unicorn Award for Excellence in North American Literature from John Hopkins University Press. Dr. Cornel West calls Lomax’s earliest editorial project, Letters to Poets: Conversations About Poetics, Politics, and Community, both “courageous and visionary.”

In her own writing, Lomax draws from a wide range of influences, including Walt Whitman, Leslie Scalapino, Myung Mi Kim, bell hooks, George Oppen, and an array of visual and performing artists. Her current project, -unnamed-relation-, considers the links and jumps between ideas, people, and ourselves in the world. Poems from this manuscript have been published in the American Poetry Review, The Elderly, and The Pi Review, among others.

High points in Lomax’s career include when her book, Disclosure, was chosen by the Guerilla Girls as one of their favorite poetry books of the year, and the broadside printing of her poem “Lullaby” by Arion Press in San Francisco. “Lullaby” originally appeared in Al-Mutanabbi Street Starts Here, an anthology of work documenting and responding to the 2007 bombing of the bookseller’s district in Baghdad, Iraq. Lomax was honored that Arion Press chose to typeset and print 100 copies of the work.

A lecturer at San Francisco State University for over two decades, Lomax has taught writing in schools, prisons, libraries, hospitals, pubs, and farmers’ markets. She served as the Director of Small Press Traffic, the Human Rights and Equity Chair for her teacher’s union, and as a traveling poet-teacher with the Performing Arts Workshop, the William James Association, and California Poets in the Schools.

Lomax’s creative projects have received grants and awards, including from the California Arts Council, Marin Arts Council, Peninsula Arts Foundation, Intersection for the Arts, the San Francisco Foundation, and others. This past year, Lomax enjoyed virtual residencies at the Banff Arts Centre in Canada and Cel del Nord in Barcelona.

Lomax’s current projects include completing a graphic novel with a former middle school student, Peyton Alexander, making poem-films, writing a musical with her identical twin sister, and completing a short documentary about inequity in California’s education system. Find out more about Lomax’s work at danateenlomax.com

To watch or participate as an open mic reader, please email blake@snakelyone.com

Third Thursday Poetry Zoom made possible by the Arena Theater and continues to be supported by Poets & Writers, Inc. through a grant it has received from The James Irvine Foundation. 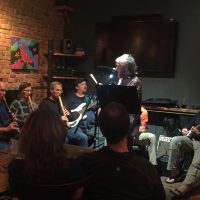 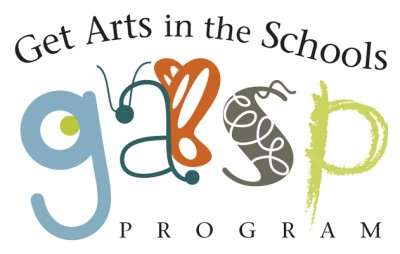 Get Arts in the Schools Program 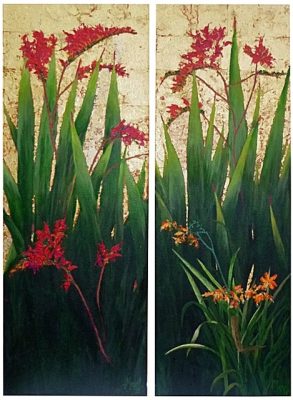 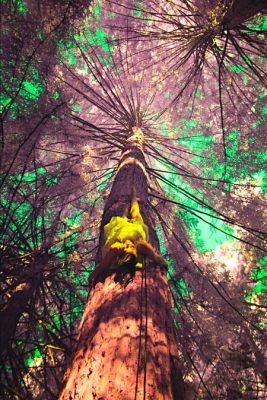