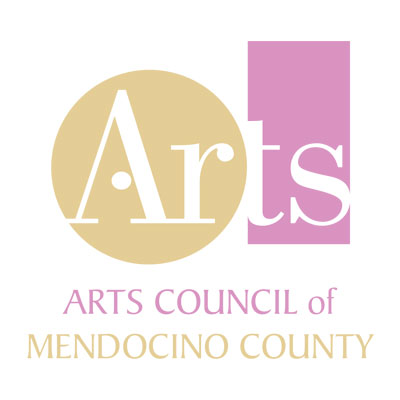 Hollywood comes to the ​Mendocino ​coast!

​For all those who’ve dreamed of writing the screenplay for a movie but aren’t quite sure where to start—or how to finish—a rare opportunity is available through the Mendocino Coast Writers’ Conference​ (MCWC)​​. This year, the Hollywood nonprofit HUMANITAS, founded to nurture screenwriters, is ​sponsoring a screenwriting workshop at ​MCWC 2018.​ This will be taught by HUMANITAS’ Director of Educational Outreach, Nina Sadowksy. Her workshop, The Business of Show: Successful Screenwriting, will provide a​n introduction to writing for film and television, as well as provide tips for successful screenwriting that are also applicable to other genres.

Nina Sadowsky is a screenwriter, film producer, ​and ​novelist. Her first novel, Just Fall, is now in development as an original series for STARZ. Her second novel, The Burial Society, was released by Ballantine Press in January 2018 and is the first in a three book series. She has written numerous original screenplays and adaptations for such companies as The Walt Disney Company, Working Title Films, and Lifetime Television, and serves as adjunct faculty at USC’s School of Cinematic Arts program, teaching both writing and producing. We are very grateful to ​HUMANITAS for ​bringing this expert screenwriter and teacher to MCWC 2018.​

Registration for the workshop opens on March 1. Details available at mcwc.org.​

HUMANITAS​ is a non-profit organization dedicated to empowering writers with the financial support and recognition to tell entertaining and enriching stories. The annual HUMANITAS Prize honors film and television writers whose work explores the human condition in a nuanced, meaningful way. HUMANITAS’ programs, developed under the leadership of President Ali LeRoi and Executive Director Cathleen Young, empower the next generation of writers.

General registration opens March 1. Don’t miss this unique opportunity to ​enter the world of writing for television and film​, led by one of Hollywood’s own, on the beautiful Mendocino Coast.