Casting Call for actors and musicians for "Peace and Love 1969" 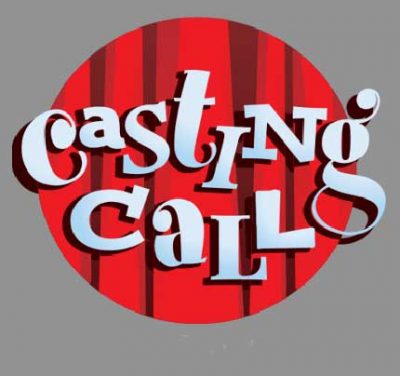 …at Arena Theater in Point Arena.

The year 1969 was marked by two milestones in music and science: Woodstock, the famous three day festival of peace, music, love, and fun that defined an entire generation, and the Apollo 11 spaceflight that landed the first humans on the moon.

Celebrating the 50th anniversary of both moments in history, “Peace and Love,” a Readers Theater variety show is scheduled for Saturday, August 17, at 7:30 p.m., and producer Elizabeth Herbert is looking for two male and two female actors ages 17-22 plus three older adults who can sing as well as a rock and roll band that can perform songs from the Woodstock era. Those interested should be prepared to cold read short pieces and have a song ready from that era, Karaoke is fine.