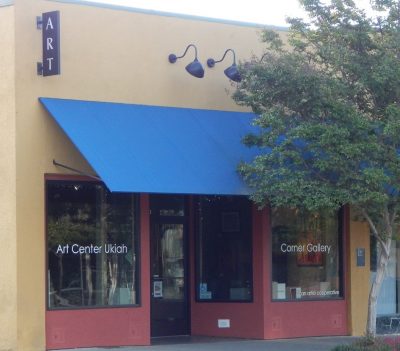 The Greek goddess Gaia is the ancestral mother of all life; the primal Mother Earth goddess. And the first Earth Day, which was held on April 22, 1970, activated 20 million Americans and is widely credited with launching the modern environmental movement. Where do these two concepts intersect in your mind? Representational or abstract, we are hoping to see your inspirations in all media.

Open to all Mendocino and Lake County residents, $25 fee for the first entry, $10 for each subsequent entry, with checks made out to Art Center Ukiah. Entry forms available at 201 S. State St or email acugallery@att.net to receive electronic form. Completed entry forms and all ready-to-hang work must be delivered to the Corner Gallery (201 S State St in Ukiah) no later than noon on Tuesday, April 2, 2019. Late entries will not be accepted.

Artists are encouraged to email photos of their submissions to acugallery@att.net by the middle of March for possible inclusion in the publicity for the show. A refund check will be mailed to the artist for any work not accepted in the show. The First Friday show opening is April 5 from 5-8pm. 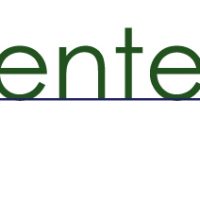